I am curious what my writing clients would think of me, if they ever knew I wrote this some of the dark and twisted things I’ve written here. I am not sure if I would rather be known for my fiction or my nonfiction, not that either mean much of anything.

What would happen if those two worlds clashed?

I do know one thing, I hope they never do. I suspect that those that actually bothered to read this would certainly find some of the other writing hilarious. Anyone else in the position of not every wanting the work that they do to mix with their darker aspects?

See the smart thing would be to take this completely down so I can’t ever be found out but since no one ever actually reads this site. I am not sure I have to worry about it.

Writing for a living is never what you think. My fiction gets called too intense and my nonfiction not intense enough. Anyone can do it. I spend my time writing for others and it pays the bills. It helps because I don’t have to leave the house to do it. Sometimes it is difficult to get started especially when you are dealing with depression and other aspects of life and mental illness.

Its easy even if you don’t know how. There are a lot of companies and services that will help you get started. You won’t make a fortune but it does pay the bills.

For those who are still around and like my previous posts, I will eventually get back to writing regularly. It is just life is hard and as usual it never lets up.

I stopped working on this blog for a very long time. Truth is my job now is to write things for others to take credit for and read. I am very fortunate to be paid to do that. I also stopped because I realized that it is impossible to make a difference in depression or other peoples lives. Writing stopped helping me and so I stopped writing. Its that simple. I am trying really hard to get back to it. We will see how this goes.

This guide will not work with everyone.

Dealing with someone who is suffering from depression is not hard. It’s really not. It might seem like it but it really is quite simple. Here’s what you do.

Step 1: STOP TRYING TO FIX IT – depression cannot be fixed, it can be managed, medicated, and a thousand other m words but it cannot be fixed. Ceaselessly trying to fix it will make it much worse and I suspect that’s how murder suicides happen. Someone continuously tries to fix it and the depressed person gets so frustrated that they take the life of the other person and then their own. Someone trying to fix you when you are depressed worsens the depression making it deeper, darker, and infinitely more depressed. Fixing worsens the depression which can be very very dangerous.

Step 2: Yes, there is actually a step two, remember that unless this is someone very new to depression stop trying to help. If they want to be left alone – LEAVE THEM ALONE. If they’ve dealt with depression for any length of time, they know what is best for them. They are attempting to cope with something that you cannot imagine, fathom, or would like to understand.

Step 3: Stop asking if you can help. I know this seems counter intuitive but…if they knew what would help they would do it. Stop asking it gets really annoying really fast, reread steps one and two for this one.

Step 4: Do what the depressed person asks you to. Trust me, if they think of something that you can do to help they will ask for it. That is unless you’ve already tried to fix it so often that they feel asking you for something that they need will only make it worse. If this is true refer to step 3

Step 5: Make sure they have hydration and a bit of food every day. Don’t force them to eat, don’t make a big deal out of it. Leave water on the bedside table or a little something to snack on. Mine is crackers and fresh fruit and veggies just to give you an example. Offer them a shower make it easy for them to get the things that they need to survive. If you feel tempted to insist on something again, refer to step 1.

Step 6: Do not force them to do anything. Imagine someone forcing you to do something when you have the flu or just found out your best friend, dog, and truck just died. Forcing a depressed person to get out of bed when they want to sleep is a very very bad idea. It reinforces the very thing they are trying to stop. Remember they are trying to pull themselves out of it. They know the depression, introduced themselves, and asked it if it likes sugar in its coffee when it has come over uninvited.

Step 7: Remember that they are adults. They’ve been dealing with something that you cannot imagine for longer that you’ve known about it. They can in fact make decisions for themselves. They’ve done this before. Even if you have depression remember as we are all individuals, each person’s depression is different, and each person’s way of coping with it is different.

Step 8: Always remember when a depressed person is pushed too far, they will do anything to make it stop. If they’ve learned a way to deal with it that doesn’t allow them to get to that point, let them use it. Depression is dangerous, a person pushed too far is dangerous, not add those two facts together.

I have suffered from depression most of my life. It’s an old friend, I know how mine likes its coffee, I know what its thinking. I know its goals. Its goal is to kill me, my goal is to stop it from doing just that. I know what to do when my brain starts to go sideways. Please let me do it because doing the wrong thing is so much worse than not doing anything at all.

Okay, I have to do this simply because I am extremely depressed, have no internet access here, and needed a happy goat. Mostly because happy goats make everyone feel better. So I went in search of one and this is what I found. To my surprise not one happy goat but TWO. 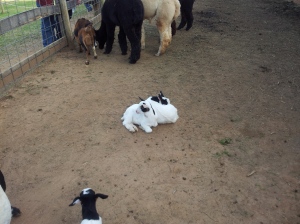 To my surprise I also found one seriously pissed off alpaca. 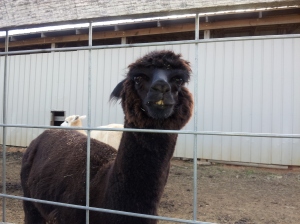 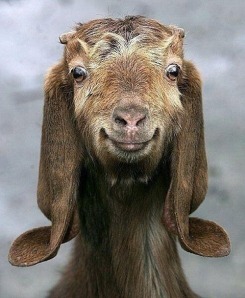 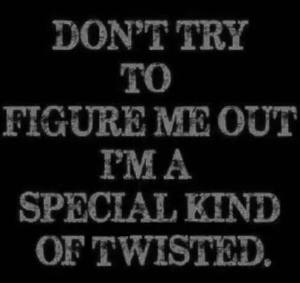 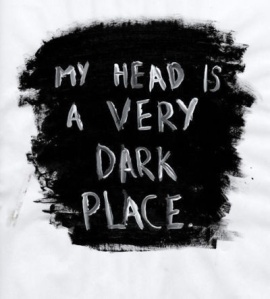 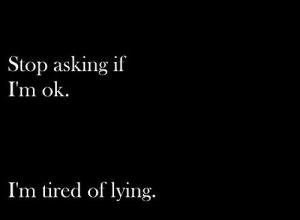 Some of these are things I’ve said and others come from other people but they all basically fit me.

“I am a relatively simple person in a complex set of circumstances.”

“You are so pretty when you are broken”

“I was once asked if I was homicidal and the honest answer was no death is not nearly as pretty as suffering.”

“An unhappy, smaller-than-should-be-possible ball of Sam.”

“You think the worst thing is to end up all alone. It’s not, it is ending up with people who make you feel all alone”  (robin williams)

And now for those of you who like pretty pictures: 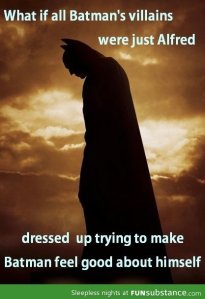 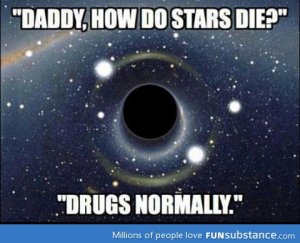 So I am single, older, and not rich. I have no children. People wonder why I am two steps from suicide on any given day. Well here it is, I took care of my father as he got old and eventually couldn’t do things for himself. I am currently taking care of my mother as she gets old and can do less for herself. What do you honestly think will happen to me when I get old and can no longer do things for myself?

I will end up in an institution because I can’t take care of myself, laying on a mat on the ground because I can no longer stand and am a fall risk, force fed canned, pureed food for the rest of my miserable life, listening to the screams of patients who are at least fortunate enough to have lost their minds. Or is the horror more real to them because they are crazy. This is the reality of what happens to the people who no one wants and my whole life no one has wanted me, I am not deluding myself enough to think my death will be any better.